This Is Us Season 3 still have five more episodes, and anticipation for This Is Us Season 4 has already begun. Well, you can’t get enough of Pearson saga. NBC made a huge bet at the beginning of the show. Amidst its first season, the series was assured for two more seasons. However, this doesn’t seem to be the case this time. NBC is taking its time to decide the future of the show.

The series centers’ on the Pearson family. The series focuses on three siblings – Kevin, Kate, and Randall. All of them go through unique personal strife at different periods. They try to find joy and get over a doom in their past. It is a complete family-based comedy show.

The series features some very emotional stories too. It is one of the most anticipated shows of the network. What are the odds for This Is Us Season 4? How will the story-line be set for another run? When can we hear about the new season? Here are all the answers you need regarding This Is Us Season 4 –

Will There Be This Is Us Season 4? 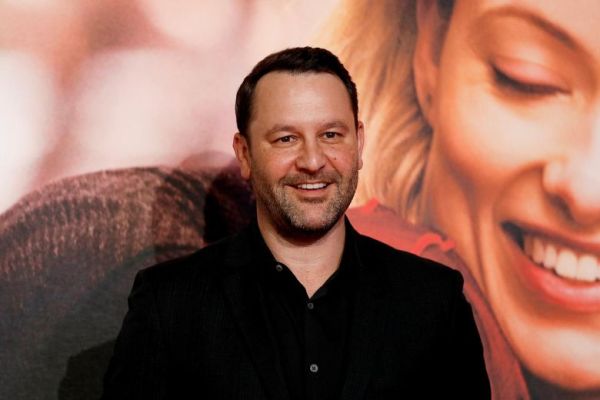 Well, it looks quite sure that the show will have another run. One of the major reason behind that is series creator Dan Fogelman. In an interview with Entertainment Weekly, Fogelman told that he pitched the idea for four seasons of the show. He said that when you are making a TV show, you don’t even know that it’s going to get picked up. Also, you have no idea how people are going to respond. Thus, we had a plan from day one. I gave the script for the pilot, and I also had a pitch for the next four seasons of This Is Us.

The series has performed well with its prior seasons. Ideas are already there for another season. So it’s just a matter of time before the show gets renewed for Season 4.

The first two seasons’ of the show focused on the plot of Jack Pearson’s death. The third season is following the mystery of ‘Her.’ However, this mystery will be solved by the end of Season 3.

This Is Us Season 4 will follow a new mystery. Following its tradition, the new season will focus on a new story-line. We can expect Rebecca, Kate, Randall, and Kevin is a part of it. The fate of Beth is yet to be decided with the ongoing season of the series.

What About The ‘Her’ In Season 3

Fogelman dropped some hints about ‘her’ during a panel discussion in Los Angeles in September. He said that the plan is, in the course of the season you will get a lot of answers. He added that people are going to get the answers in little doses. We are not going to stretch it out over seven seasons. Lastly, he convinced everyone that these are not made up theories by saying – I swear on Oprah, I do know who ‘her’ is.

Updates About This Is Us Season 4

NBC has yet not provided any new information about This Is Us Season 4. However, we can expect some updates are coming soon with Season 3 moving towards the finale. Moreover, there are no strong reasons to cancel this delightful show. Stay tuned for further updates on the show.