Tokyo Ghoul: re Season 2 ended with massive success on 8th of February 2019. Fans witnessed the happy ending of the main couple of the series- Kaneki and Touka. Now, everyone is curious about the fate of this anime. Whether they will see a few more installments of their favourite anime or not? Whether there are still hopes for the series to return with Tokyo Ghoul Season 5?

Tokyo Ghoul is a full entertainment package of dark fantasy, horror and thriller genre. The manga of the same name is written and illustrated by Ishida Sui. The story follows Kaneki Ken who turns into half-ghoul after meeting his love interest. Its story-line makes it stand out of other anime, and thus it holds its unique place in the genre.
The first and second season consisting of 24 episodes comprised the events of 143 chapters of the manga satisfactorily.

Tokyo Ghoul: re has already covered the 179 chapters of manga into decent anime adaptation of 24 episodes. Undoubtedly, the situation to include the main events of manga into a two-cour season is understandable. Well, this is like suicide for any Production Company to make a reasonable anime out of a fantastic manga. Including so many manga chapters in a few episodes was fated for a messed up outcome. Fans also acted on the part, that the anime didn’t do justice with its Manga version.

The ‘Addition’ to the Tokyo Ghoul

The story-line of Tokyo Ghoul has always been a matter of interest. Many efforts are made for the development of a story-line with regards to Tokyo Ghoul. 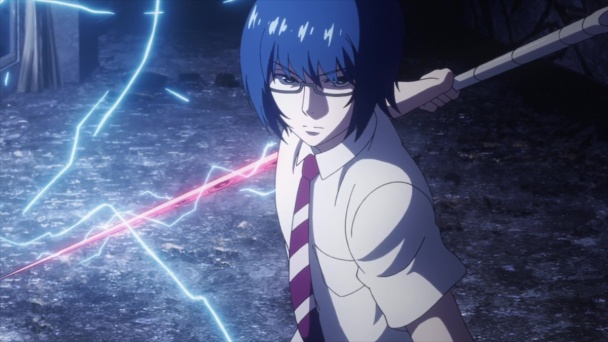 A spin-off manga (side story of the series) named as ‘Tokyo Ghoul: Jack’ was also released in August 2013. It was a prequel to the series. It features the story of Arima Kishou and Taishi Fura 12 years back from the present events of Tokyo Ghoul. Moreover, a live-action movie is scheduled to be released around this year.

So What Will Happen Next?

Till date, there has been no announcement about the continuation of the series or development of Tokyo Ghoul Season 5/ Tokyo Ghoul: re Season 3.

But now the question is that, are there any possibilities for Tokyo Ghoul Season 5/ Tokyo Ghoul: re Season 3? As far as we know the answer to that is, not likely. The reason behind that is, we all witnessed the ‘happy ever after’ in the series. Furthermore, the story of Kaneki has sort-of reached to its destination.

Now, Ghouls and Humans co-exist in a peaceful world. Kaneki has done everything that he needs to do. However, in certain scenes we did observe some creatures that resemble the Ghouls in their early phase. But until and unless, they show any danger and threats to the world, we can’t even think of another season. 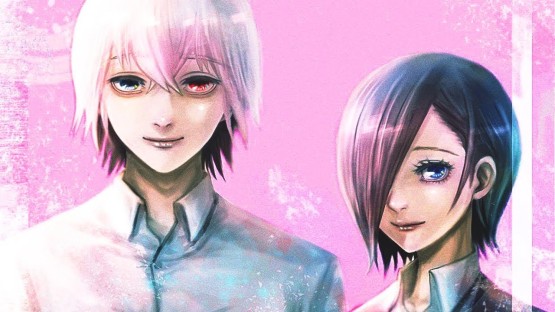 It does all depend upon Ishida Sui whether he chooses to make the series in the continuation or not. However, die-hard fans out there aren’t going to lose hope for the Tokyo Ghoul Season 5. If things work well, and Ishida Sui pursues on Tokyo Ghoul, there are chances that we will get another fantastic season with some more action and plot twists.

Ishida Sui Is Busy With A New Manga

Well, this isn’t a great piece of news for the Tokyo Ghoul fans. Tokyo Ghoul creator Ishida Sui is working on a new project. Moreover, recently, everyone got a close look at the new series which he is working on. The name of this project is Jack Jeanne. This series will be made in conjunction with Happinet and Broccoli (via ANN).

Furthermore, there is also a website for Jack Jeanne. This official website comprises artwork and a teaser video for the manga. We can see seven distinct characters in this teaser. Out of these seven characters, four are dressed in suits, whereas the rest are wearing fancy dresses.

Since the creator of the show is busy with another project, we might consider that Tokyo Ghoul has a conclusive end. Moreover, the possibilities for another installment of this Anime are quite less.

Many fans speculate that the next season might focus on the baby of the half-ghoul Kaneki Ken and Touka. However, these are mere speculations with no backbone. Well, no one wants to let go of their beloved anime series. Therefore, the rumors and voices for it will keep on raising. Although, for now, the verdict is that there are very fewer hopes for Tokyo Ghoul Season 5. Stay tuned with us, for any update we get regarding the anime.